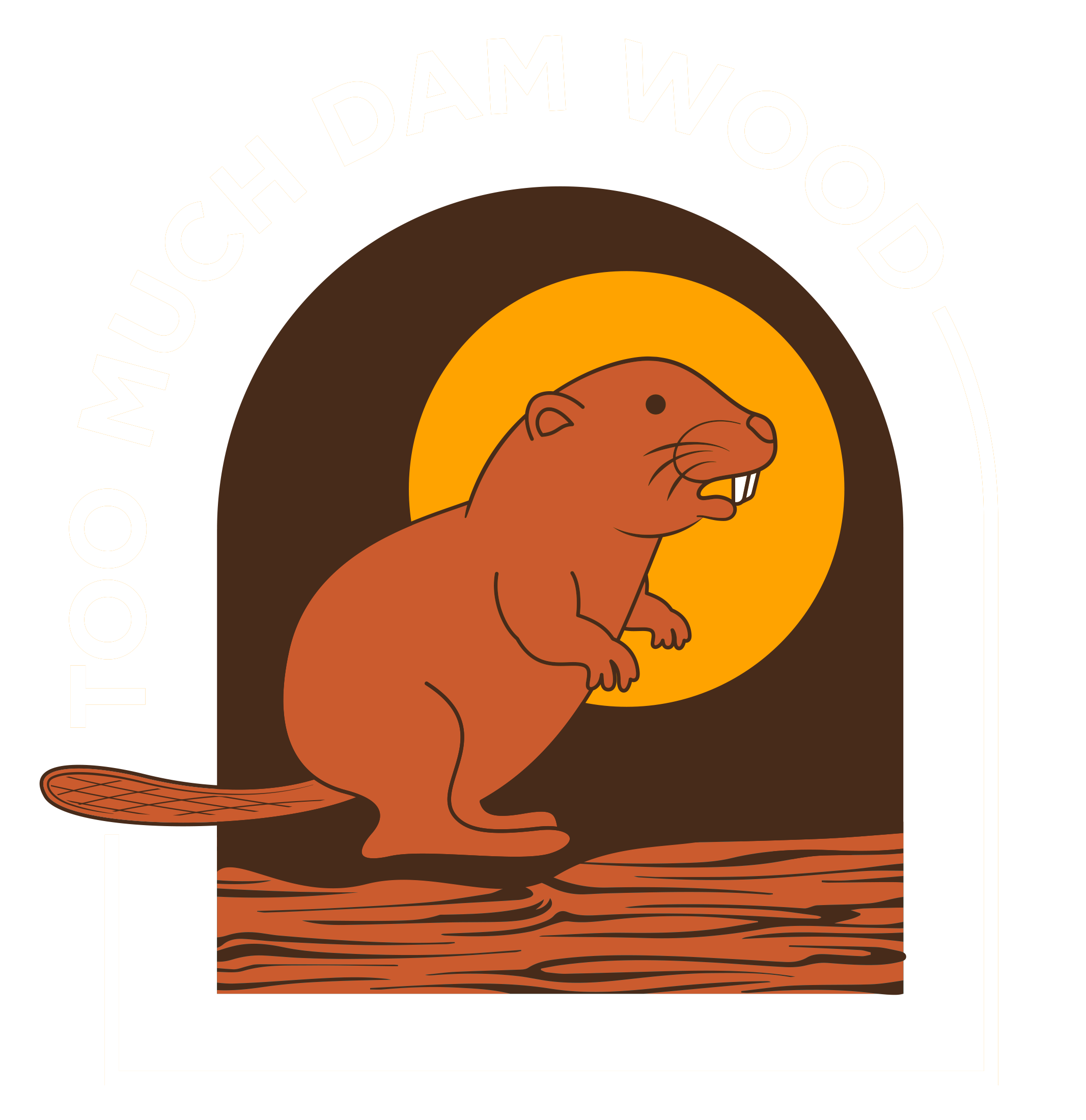 Why Did Longleaf Pine Once Dominate? 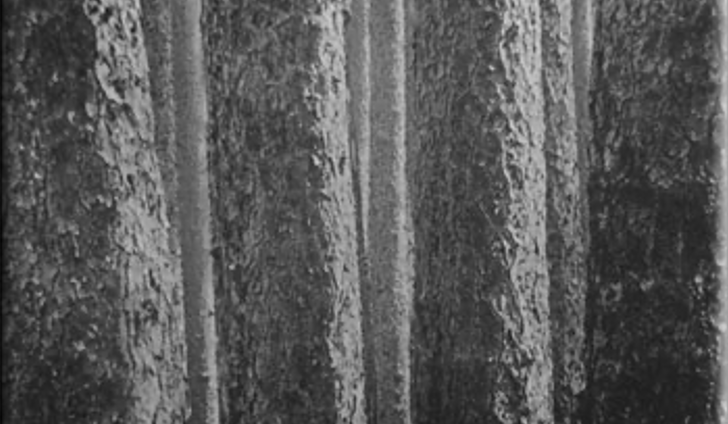 Before the Europeans arrived in the New World, longleaf pine was the principal tree species found in extensive pure stands over at least 70 million acres. Another 10 million acres in stands mixed with other pines and hardwoods. The reason longleaf dominated is that it, more than any other southern tree, has learned to live with fire. The original longleaf forest not only was able to survive the frequent fires started by lightning, it depended upon fire. It may actually have helped propel and sustain the fires that regularly burned it.

The longleaf pine has evolved marvelous physical adaptations to tolerate fire when young. Instead of growing upward right away as most saplings do, longleaf seedlings “sit” flat on the ground in what is termed the grass stage for periods of three to fifteen years. During this time the young tree grows a long, heavy taproot that helps it reach far down into the sandy soil toward moisture. When the young plant finally starts to grow tall, the stored food in the taproot helps it shoot rapidly upward. At the same time that it is racing skyward, the tree delays putting out branches, giving young saplings a distinctive bottlebrush appearance.

The tree’s “jumping upward” is a strategy for surviving in an area of frequent fires. By growing rapidly upward in a single spurt, the young tree minimizes the amount of time its growing tip is vulnerable to destruction by fires. Otherwise, a young tree growing steadily year by year and putting out multiple branches would be vulnerable to ground fires for a far greater period.

This variety of adaptations that help longleaf pines resist death by fire, is eclipsed only by a fantastic secondary function of the needles. This supremely fire-resistant tree produces needles that have more volatile resins and oils than any other southern pine, rendering the dry needles extremely flammable.